I ended up not shooting the entire month of January this year. The break for the early part was a mix of intentional time off and a persistent cold, but my planned shoots the later part of the month all fell victim to various types of wintry weather.

That trend continued into February. The first shoot of my year with Nathalia Rhodes came on a cold, February day, but one where enough melting had occurred I was able to get through the mountains into North Carolina. The next day several inches of snow came down so we did barely squeeze into the one decent weather day out of a week. 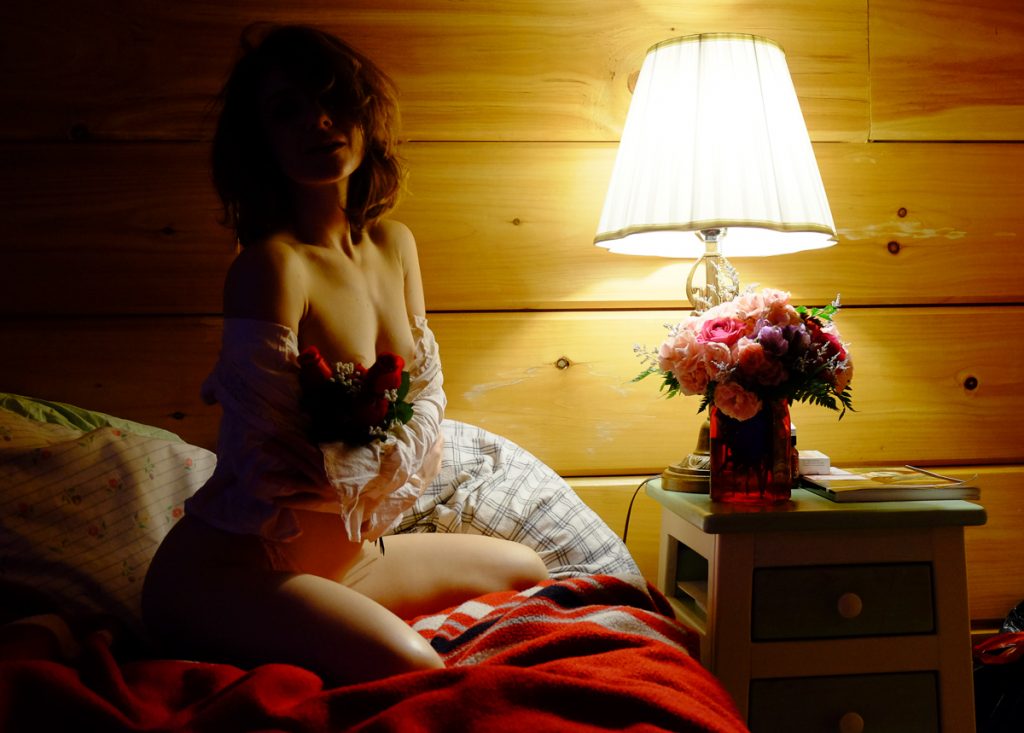 More from the shoot on member’s site.