I’m starting to tackle the huge backlog of unedited shoots dating really back to late spring. Going back to about mid May, basically if it wasn’t photographed for a paying client or a trade shoot of some form where edited photos were part of the trade, I’ve not edited the shoot. In other words I’ve shoots that were done in late spring that I’ve not edited as we move into winter.

So if you’re a model that I’ve worked with since then, expect you may see some photos from that sometime soon as I work through them. Of course I’ll also be posting some here as I finish the editing.

For today a single image of the current group I’m working on of Theresa Manchester from early June. 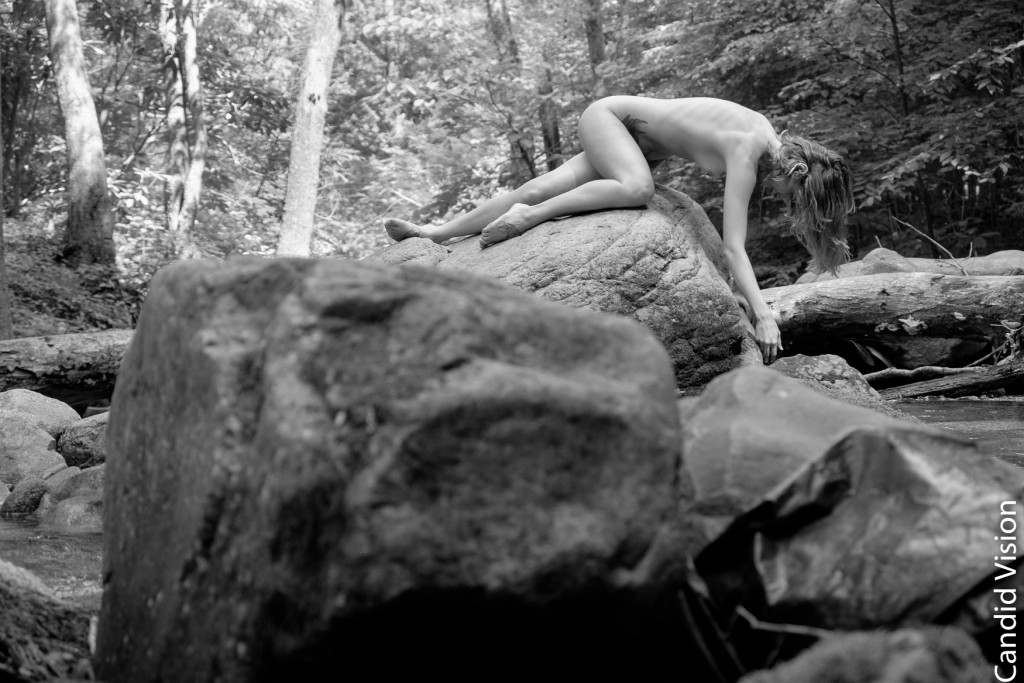