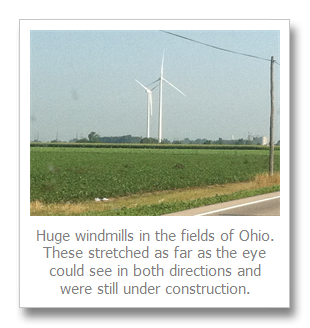 I’ve travelled to the World’s Longest Yard Sale off and on since the mid 1990’s.  I went to college in a town close to the trail which now runs along US 127 from southern Michigan down through Tennessee and then on different roads through Georgia and Alabama.  It now takes place the first weekend in August and you get four days where 675 miles of flea markets, garage sales, and yard sales appear.  Just about any business near the route dedicated to selling cheap junk goes all out for the weekend.

When I first started going, the sale took place in mid-August and provided a way to get cheap items to fill out the dorm or apartment in college while getting back together with friends not seen during the summer.  After graduation a few of us continued the trend, but now it’s down to me and a long time friend from college.   The weekend now functions as a chance to catch up for a couple days as for buying cheap junk. 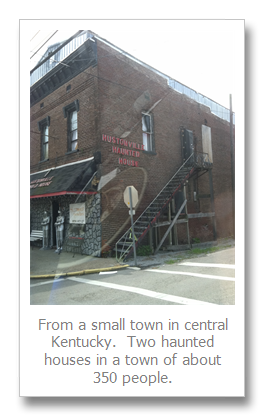 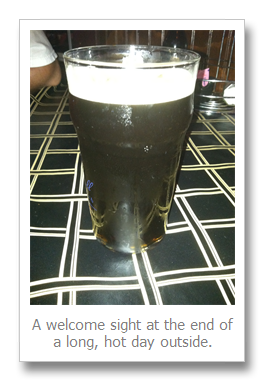 This year’s trip marked the first year I’ve been able to go and seriously working in photography as last year I didn’t get to go and the year before I was on my photo sabbatical.  I knew going in that I’d be looking for props and wardrobe along the way.  We managed to travel from the north end in Hudson, Michigan down into central Kentucky over three days this year.  Following the trail forces you off the Interstates and through small towns and communities like West Unity, OH and Danville, KY I’d probably otherwise never see.  You come across the routine and the bizarre along the way.  The traditional sits side by side with the new like the construction of windmills in fields of corn and soybeans.

Overall I found some success picking up some items for wardrobe and props.  On wardrobe I focused mostly on general items that would work with many models or I’d found more.  I also found many people were a little too attached to their stuff, or at least more attached than I.  I really like the things I came home with and look forward to working them into some coming shoots.

I intentionally didn’t take my camera on the trip, though I ended up buying a film SLR during it, because I knew I wouldn’t have time for shoots and would be on the go so much I didn’t need something else to keep track of.  Still my iPhone provides a few interesting images from the trip. 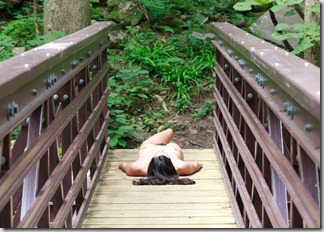 I’ve not been able to shoot much of late.  I’ve been travelling most of the last couple weeks for either work or fun with no time to shoot along the way.  Two separate trips to Nashville and then a long road trip that stretched from Michigan to North Carolina.  Just about every day began with getting up early before I was on the go all day and ending by going to bed late.  The next day I’d repeat.  I think I’ve had a taste of the life of some of the travelling models that I work with.  Enjoyed the chance to see a lot of friends I don’t get to see that often along the way and spend a few days with a friend since college.

Over the weekend I did get a chance to do some flea market and yard sale shopping where I picked up some props for coming shoots.  Along with the usual hats, coats, and belts I also ran into a great price on a Canon AE-1 film SLR with lenses and flash.  Not looking to get into shooting film at the moment, but that might make a nice winter project when outdoor shooting goes away for a few months.  Already have a plan to use the camera in a shoot later this week.  Also have a shoot coming up on Sunday along with a couple last month to catch up on so expect more posts soon.

Speaking of outdoor shoots above is an interesting photos from a shoot with Bree Addams right before I started travelling.  Posting with very little processing to show the interesting lighting effect on her at that moment.  It almost looks like I’ve pasted her into the photo, but that’s how it came out of the camera.