Update: Leaving the original post below for future reference, but it appears that Google has reversed their decision on this. Doesn’t change my comments below on why I don’t want to rely on someone else’s platform for my content.

I like owning my Internet home, where I post my content for this exact reason. Starting March 23, 2015, Google is changing their rules on nudes on blogs hosted there. While the rules still will “still allow nudity if the content offers a substantial public benefit, for example in artistic, educational, documentary, or scientific contexts.” if you’re a photographer or model that posts work to a blog there, you might want to consider a new home.

If you’re reading this on Tumblr and thinking, “Wait a minute”, my Tumblr mirrors content from my own web site at www.candidvision.com.

An image from my shoot with Katja Gee last summer is currently in the homepage rotation at Model Society. They rotate images, so a screenshot below. 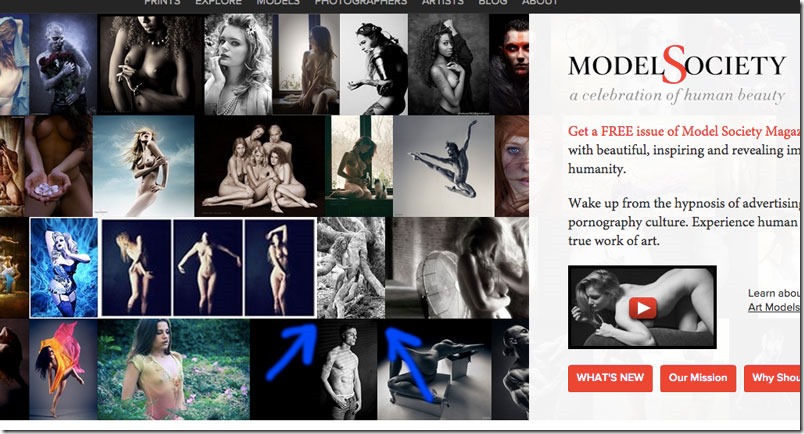 You can find my profile there at http://modelsociety.com/Photographer/Candidvision.

On a cheerier note than the last post, a photo of Nicole scanned from film. Photo shot on Kodax Tri-X ASA 400 Black and White film. 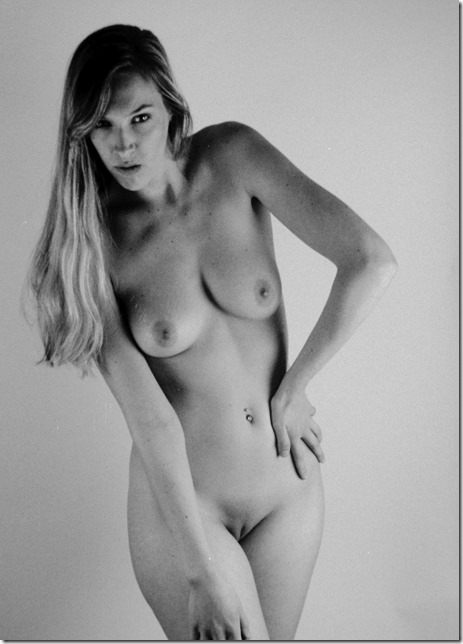 I’ve always been a cat person, and generally they return the affection. In one of those annoying ironies that life seems to enjoy hitting people with, I’m also cursed by the fact that I’m also allergic to cats. While I’ve owned cats, they’ve always been outdoor cats that were outside most of the time so after being with them I could come in, wash my hands, and rarely have any problems. Over the last few years I’ve mostly gotten my feline playtime fix visiting friends and family who had cats.

I’ve considered getting a cat off and on for the last few years, but always talked myself out of it because of my allergy concerns. I’ve had few rough moments from my allergies, but one incident always gave me pause. Early in my professional career I worked as a computer technician that mostly did their work out of the shop, but occasionally had to go visit to a customer’s home to fix an issue. One of those visits was to a person that had probably more than a normal number of cats around and not a well cleaned house. I did fix the computer problem, but when I left I felt like I’d come down with the flu and really didn’t get over it for a couple days. 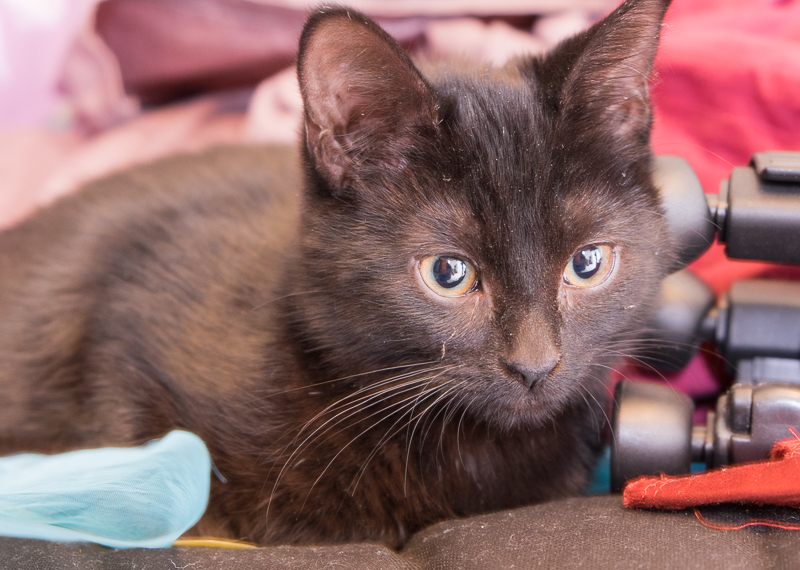 Lucky on her First Night at Home during a Shoot

Still allergy medicines are better, and while I’ll not wow anyone with my housekeeping skills, I do think I’m a better housekeeper than that home had been. And it’s been years since I’d had an issue as long as I’d been careful to not touch my eyes or face with my hands before washing them after contact with cats. I’ve considered it more of late, and finally had talked myself into it early this month.

So a week and a half ago I adopted two kittens from a local animal shelter, a pair of litter mates now named Lucky and Morticia. I’d only planned to adopt one cat, but the shelter really wanted the two to go together and both talked me into it given I do have an often busy schedule and only home for a small part of some days. I’ve become very attached to them in a very short period of time and that seems to have been returned.

At first all seemed well in the new household, but over the previous week I’ve noticed my allergies are being more of a problem. I’ve gotten amazingly attached to these two cats since they’ve come to my home, and the thought of not keeping them brings me near to tears, but I can’t ignore that even with allergy medication I’m waking up wheezing from the allergies. Even after taking a dose as I just did, my symptoms aren’t going away.

I don’t know how it will end at this point. I can’t contemplate taking them back, but if I’m feeling like this now, how will I do when tree pollen gets into the air which often leaves me wheezing like this without the added stress of the cat allergies. Keeping them outdoors isn’t really an option where I live. I’m trying some things to limit the parts of the house they use to reduce the places the dander can get into, but I’ve no idea if this is going to work out, and that just sucks.