I find myself missing the beach today, which is odd as I’m usually a mountain person. In celebration a photo of some interesting driftwood from a foggy coastal morning in South Carolina from March. 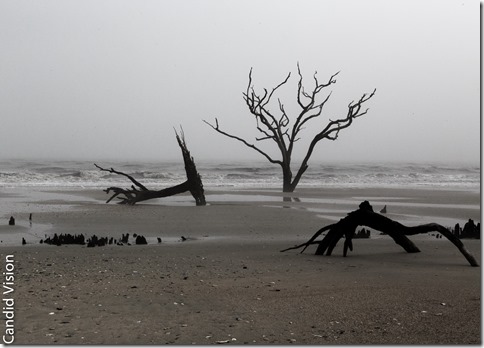 From the South Carolina coast earlier this month. 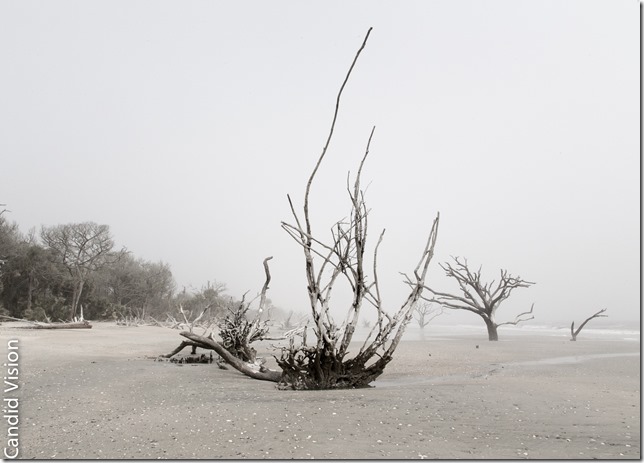 From near Savannah, GA last week. 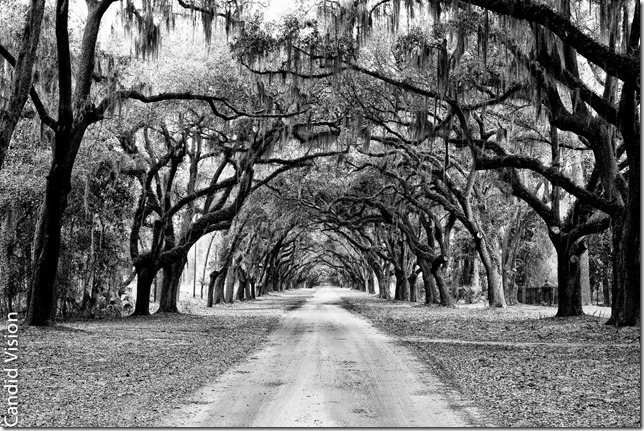 Somewhere in the anonymous desert around the California/Nevada state line. 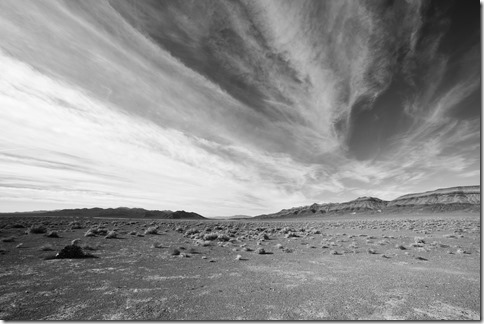 From Yosemite this summer. 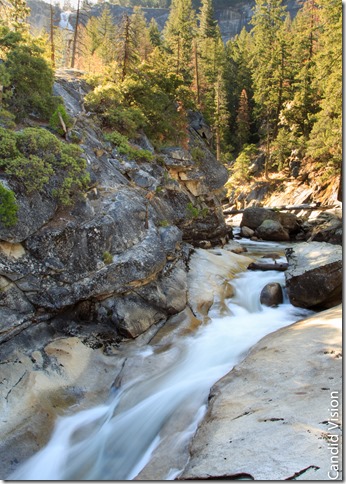 Sequoia trees are big. Really big. As in the below photos is a tree that fell over long ago and was big enough to be a home in the early days of California and can be walked through without needing to bend over. The photo below is taken from just inside that tree. I’m standing straight up. 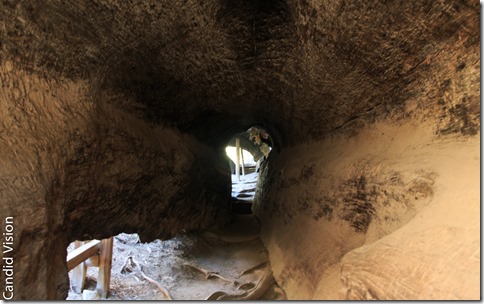 It’s hard to put into just words how massive these trees are. Two in Sequoia and Kings Canyon National Parks are among the largest living things in the world. Think about how much wood is inside a tree over 200 feet tall and thirty feet around. 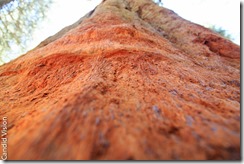 It took me a while to get there, but I finally made it to Yosemite National Park this summer as part of my June/July trip. In spite of being my first visit in person, this part of my trip meant a lot to me on a couple of levels. Not only is it such a beautiful place, but the whole reason this blog exists probably traces back to some photos of Yosemite and the photographer who took them. 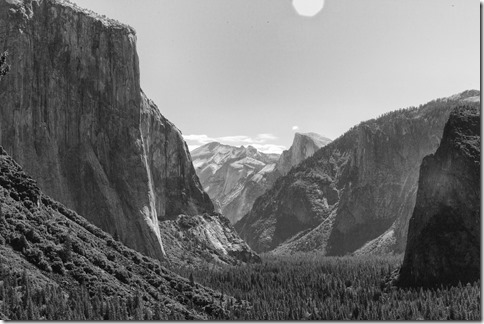 In the summer of 2002 I’m walking in downtown Charleston, SC. If you’ve not visited the city I can describe it at that time of year, along with most of the southeast, using two words: hot and humid. When I travel I’ve try to walk around a city when possible. You gain a feel of a city on foot you can never find from a car or taxi. Public transit can give some of the feel, but places just feel more alive to me when viewed at a walking pace. 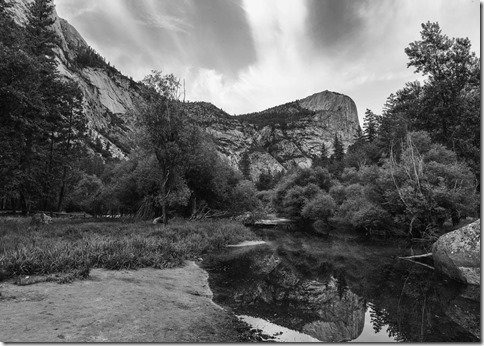 After a lengthy day of seeing some city sites, I’d left the area known as the Battery and begun walking back toward my hotel near the center of downtown. Most of the day I’d barely noticed the heat as I’d been moving and near enough the coast for the breezes to hide some of its power. After moving away from the breezes and into the streets the heat quickly became uncomfortable. While taking a short break in a park to enjoy some shade, I spotted a museum and figured a little time inside would get me out of heat and sun for a little while.

The museum’s main exhibit was a collection of Ansel Adams artwork. 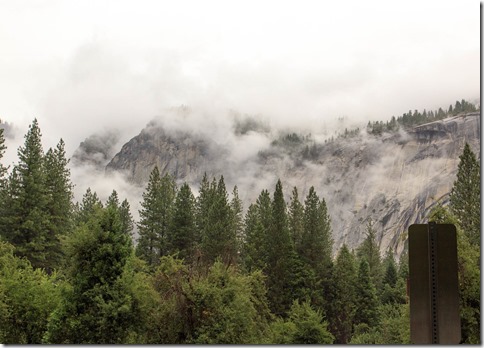 It’s not that I didn’t have an interest in photography before. In fact I’d bought a very early digital camera when high quality meant 640 x 480 resolution. For that trip I’d just upgraded to a newer model. Don’t remember the specifics, but I remember taking plenty of photos on a memory card with a size measured in megabytes. I’m pretty sure my Canon 6D creates single raw images larger than the memory card I used in that camera for that day’s photos. 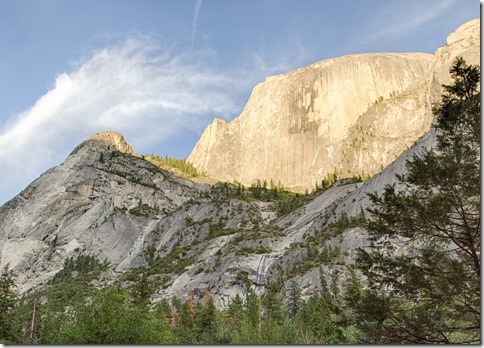 Something changed in the way I looked at photos there. Well past the time I’d cooled off from the heat, I continued circling the room looking at every image multiple times. I’m not the first person to get captivated by his work, but the way I looked at photography shifted. It would take several years before I’d start mixing people into my work, but there’s a clear line I can trace from that moment through every shoot I’ve done.

So going to Yosemite was more than just a change to experience one of the most beautiful places on earth and hike some amazing trails. It was a chance to visit the places where some of the first photos that really grabbed my attention were taken. Those were photos that part of me at first wondered, “How were they taken?” Later that became, “How could I take photos like that?” That led to, well today. I had the chance to stay in the valley four days and three nights before moving on to elsewhere in the Sierra Nevada mountains, time to enjoy some of the wonders of the park. Here are a few landscapes from those days. There will be more to come from Yosemite in future posts.

Happy Memorial Day to US readers. This photo comes from my backpacking trip to the Grand Canyon last fall. You see an image of the Colorado River taken from the Silver Bridge that connects the two banks of the river. I took this around mid-morning as I began my climb after a night at the Bright Angel Campground to Indian Garden Campground. It and the nearby Black Bridge provide the only crossings of the river for several hundred miles. The bridge runs around sixty feet above the river (I never could find an actual height) with a metal grate flooring allowing you to look down at the river below. Looking down also shows a water pipe, the trans-canyon pipeline, which provides the water supply for the entire tourist area on the South Rim. There are several places along the Bright Angel Trail where the pipeline is again visible above ground. 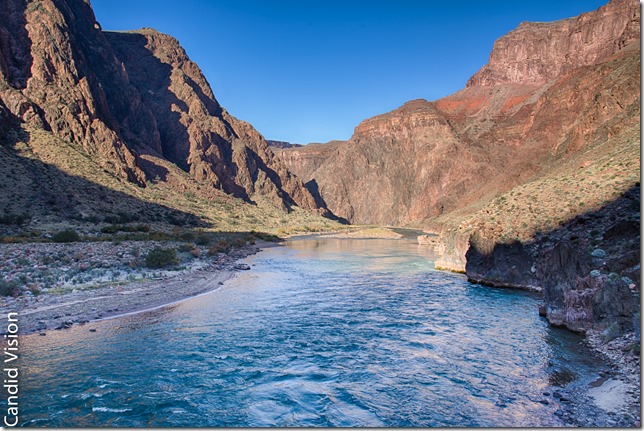 A photo shot of Looking Glass in Western North Carolina. Taken the same day as some earlier posted work from the area including a panorama centered around this mountain. I plan to do some work from the of this peak. 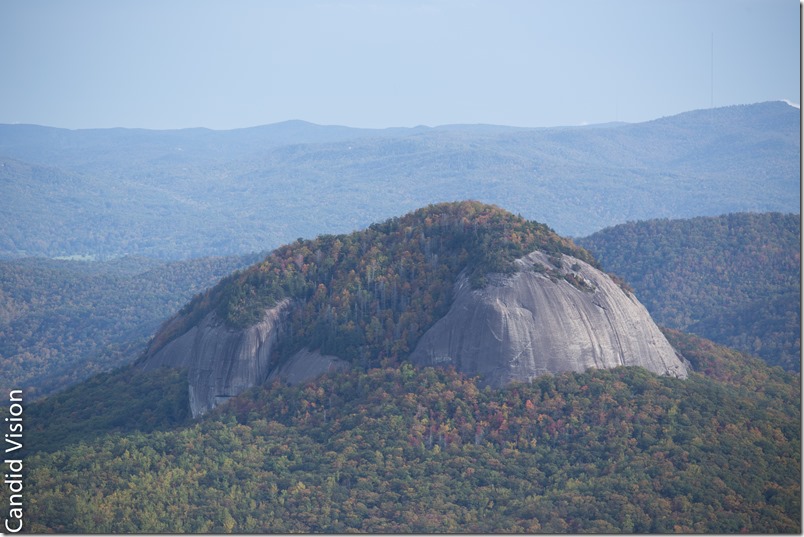 I’ve been working to get something like this for a while and back in February everything came together. I was home for the day before the snow began and the forecast called for several inches of accumulation. So here’s a nice time lapse of a February afternoon where about three inches of snow falls. You can see a little melting toward the end of the video as it nears dark. Not to worry as more snow fell after dark ending with about seven inches in total the next morning. And for those who might not know, around here seven inches of snow pretty much shuts down everything.