I’ve changed to a more generic theme for the moment as I work out some problems with my custom theme.

Also taken down the gallery to rework it.  For now please view my work on either ModelMayhem or OneModelPlace.

A few photos from my outdoor shoot this last weekend with Auburn. 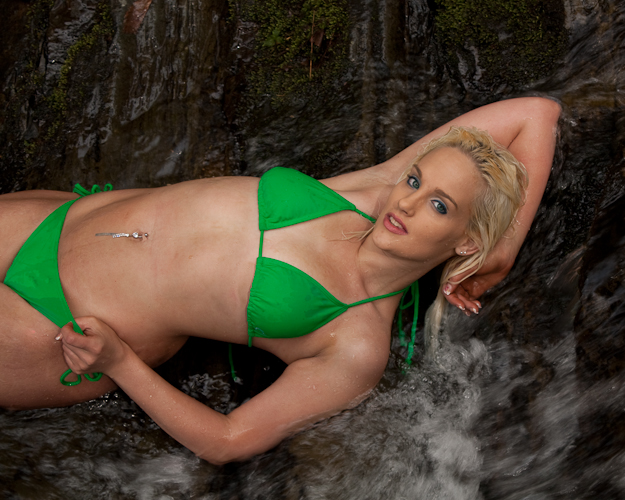 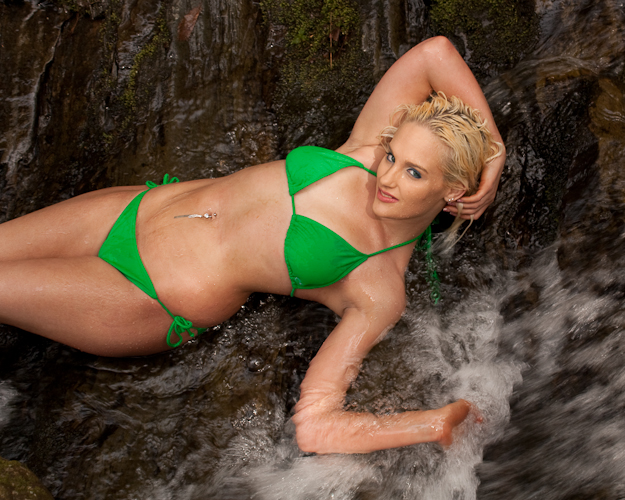 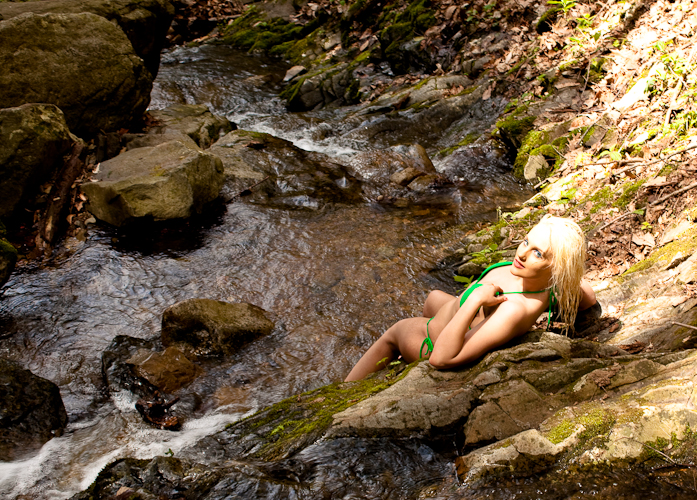 Saturday was a beautiful day, one of those days that makes me forget the pollen in the air that coats my car each morning and causes me to sneeze each time I walk outside.  It was a day that felt great to get outside and even better to take some photos.

I met up with Auburn a little later than planned, but we made it out to the falls with surprisingly little trouble given I’d never been there before.  The location was beautiful and in spite of it being a Saturday and such nice weather, we had little other traffic at the falls so shooting went pretty smoothly.  She got a little stage fright when some other people showed up while we shot, but worked through it great.  In the end we got some good photos and had a nice trip, all you can ask for in this kind of expedition.  I haven’t had a chance to sort through the photos yet, but here are a couple shots of just the falls that I took during breaks.

Will post some photos from the shoot soon.  Not much lined up for the next couple of weeks due to other projects and commitemnts demanding my attention, so updates may be quiet for a while.

I have the shoot that didn’t happen earlier this week rescheduled for in the morning.  First outdoor shoot of the year for me and I’m looking forward to getting outside to shoot after being stuck inside so long.  I haven’t taken a picture of someone outside (ignoring a few vacation photos) since last June!

Welcome to about the third redesign of my website and its newest feature, the blog.  This is my main site, a place for me to post my rambling thoughts, photos, and whatever else pops into my mind.