Earlier I posted a few photos done in the fading light near Phoenix. After the sun set and the darkness came in, we switched to something more along the lines of light painting. Here instead of using a traditional flashlight, I used a headlamp that I’d brought for the hike out in the dark. It worked great as a bright small light source to light up Leanne and the area around her and leaving the desert around her in darkness for contrast. These are close to the same area as the last photos. 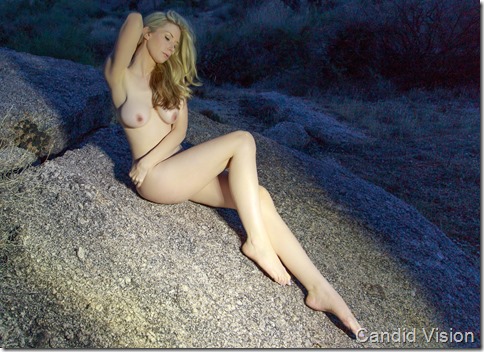 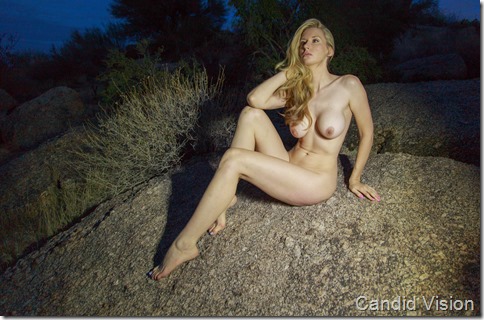 After we finished the photos, she and I donned headlamps and prepared to head back to my car. This meant a short hike back through the area we knew might have those annoying little cacti in there. So we carefully made our way to the nearest trail with neither us of being stuck. Once there we checked each other’s feet. Leanne had avoided further cactus, she’d gotten one on her flip flop earlier. I on the other hand had four of the tiny little balls of potential pain stick to the sole of my shoe. I’d chosen not to wear hiking boots and instead had on only my trail running shoes which the spines would have gone through with no problem. Thankfully all had stuck in the thick soles and were easy to remove before heading back to the car. In short, those little cacti are evil.

Leanne was my last shoot in Phoenix. I left the city the next morning and in doing so went from a temperatures near eighty when I arrived at the Phoenix airport to barely above forty degree when I landed in Nashville. A nice trip and enjoyable one. I’m hoping that my schedule will take me out west again next year and we’ll see if I can make my way back into the desert again.

If you’d like to see more from this shoot, please visit the members area.